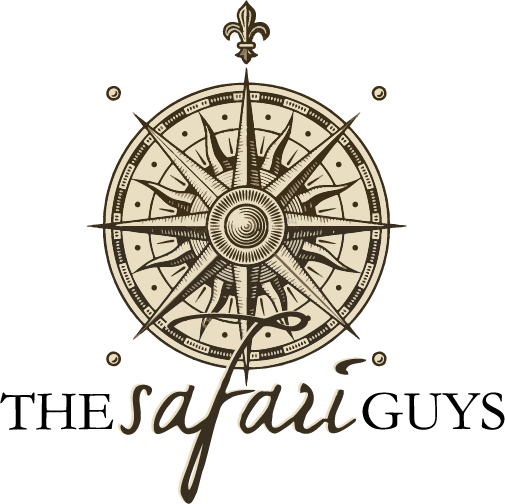 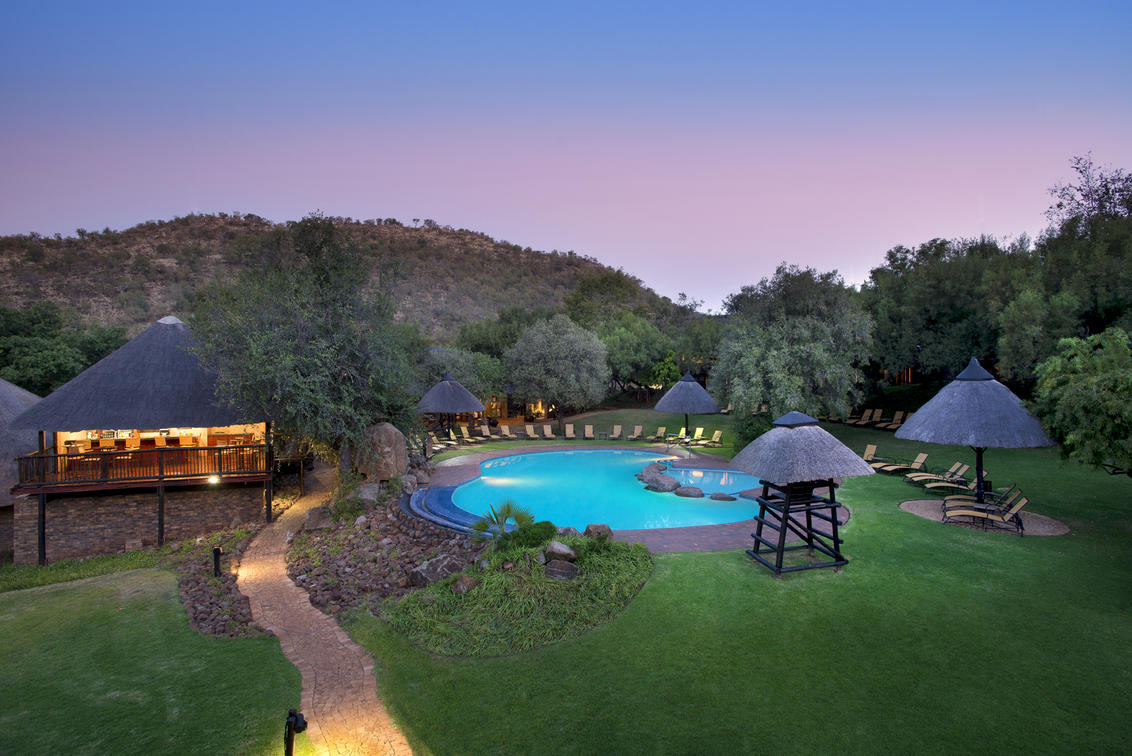 Bakubung Bush Lodge is a resort-style lodge located in the malaria-free Pilanesberg National Park. A mere two hours’ drive from Johannesburg, and ten minutes from Sun City, Bakubung is in the Pilanesberg National Park, a malaria free, 57,000-hectare reserve where you can see the big five from your room, or on a game drive through the reserve. From prides of roaming lions to giraffes, Bakubung will bring you closer to the splendour and beauty of the African bush. Bakubung, or “People of the Hippo”, features 76 thatched roof lodge rooms – curved into a horseshoe around the entertainment areas and boasting great views out onto the bush of the Pilanesberg. The Pilanesberg National Park is set in the crater of a long extinct volcano, a perfect example of an alkaline ring volcanic crater (one of only 3 such craters in the world apparently) It ranks as the 4th largest of the parks in South Africa and covers an area of some 55 000 hectares which boast both undulating hills as well as seemingly endless open grassy plains.

Includes
Accommodation​ only
Excludes
All Items of personal Nature​
Property Amenities
Child Policy
2 children under the age of 12 years will be accommodated free of charge - Children stay on the same room basis as adults  - Children aged 13 - 17 years will be accommodated free of charge and meals are excluded and paid for direct - Maximum pax in the room is 6
Cancellation Policy
All Seasons:
Cancellations 0 to 48  hours prior to arrival 10% cancellation fee.